People at the beginning of the twenty-first century speak much about religion. But very little in the world is religious in the strict and rigorous sense. And not so much with regard to individuals as to social structures. Whether these are churches, sects, tribes, or ethnic groups, their model is an amorphous superparty that lets people go further than the idea of the party had previously allowed, in the name of something that is often described as “identity.” It is the revenge of secularity. Having lived for hundreds and thousands of years in a condition of subjection, like a handmaiden to powers that were strictly imposed without caring to justify themselves, secularity now—sneeringly—offers all that still makes reference to the sacred the means to act in a way that is more effective, more up-to-date, more in keeping with the times. This is the new horror that still had to take form: the whole of the twentieth century has been its long incubation period. (336)

I want to create a firm foundation on which the creatures I will emanate shall establish themselves solidly rather than continuing to wander foolishly from place to place without any firm foundation. 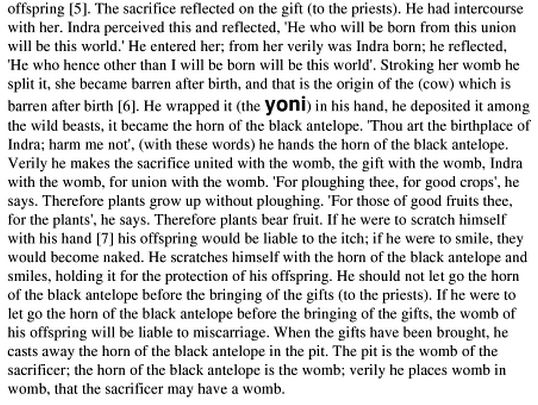 This is the sum
Of all differences
Between poetry
And just stringing
Words together.

From markets to governments, from religions to technologies, there is no more deeply held dream than to limit the autonomy of others. 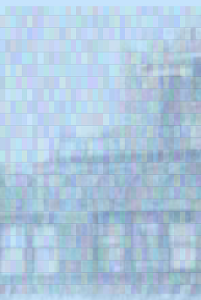